The Queally Sisters, Aoibheann on concertina and Pamela on fiddle are the first in our new series of Tea Room Concerts at Cnoc na Gaoithe.

Aoibheann and Pamela Queally, (concertina and fiddle) from Kilmaley, Co. Clare feature in the first of our new series of concerts in the Tea Room at Cnoc na Gaoithe. They released their debut album Beyond The Bellows and The Bow to critical acclaim in 2019. They have been playing music together since childhood and their music is very much influenced by the rhythmic and melodic style of the Co. Clare tradition.

This concert is generously sponsored by the Clare Live Performance Scheme 2021, funded by the Department of Tourism, Culture, Arts, Gaeltacht, Sport and Media. 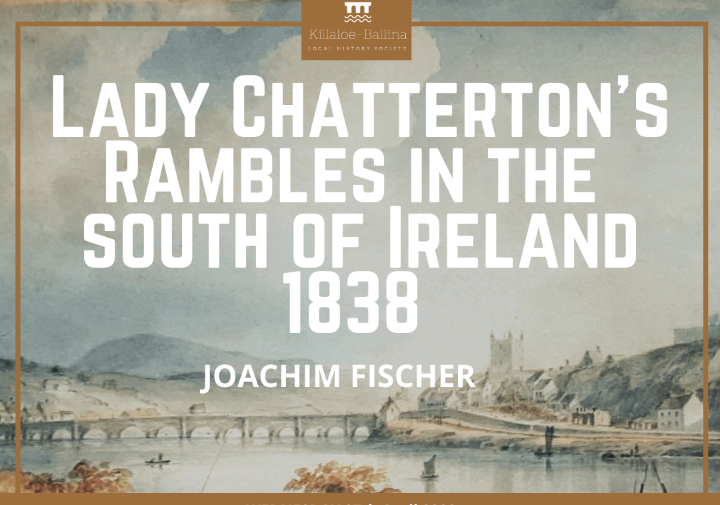